Last week, I spent a few days staying at the Livermead Cliff Hotel in Torquay. I used to pass it every day on my way to, and from, school 1 and it is situated a few metres from the rocky shore where Philip Henry Gosse, the great Natural Historian, collected sea anemones and other marine creatures. Having been sufficiently fascinated by Gosse to write a book about him and his son Edmund (later Sir Edmund), I find it easy to imagine the two of them at Livermead. 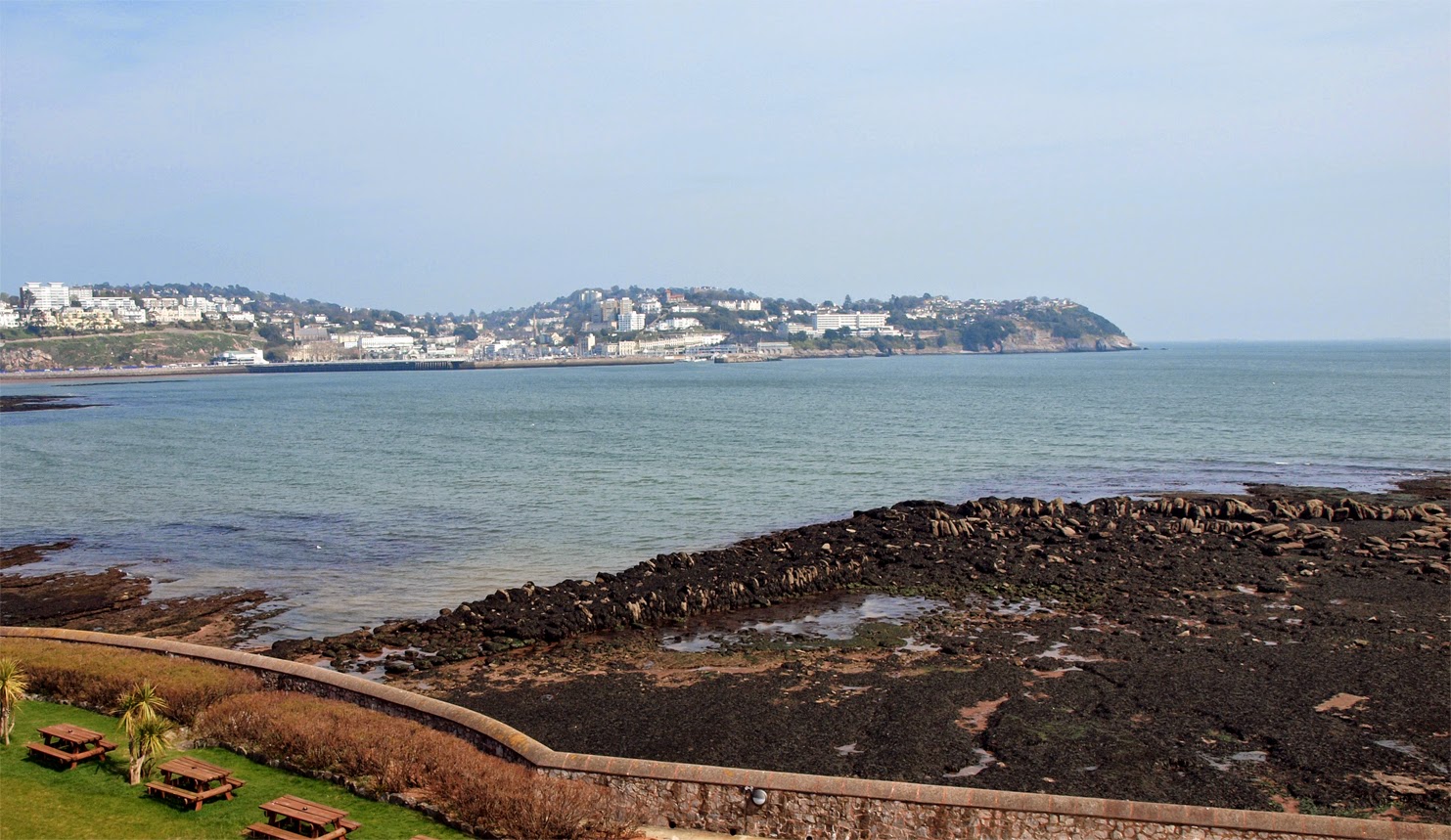 Henry Gosse came to live in Torquay after the death of his wife, Emily, in 1857, the same year in which his book Omphalos 2 was published. This was Gosse’s attempt to reconcile the literal Biblical account of Creation with the growing awareness among scientists, and others, of geological time scales. In the book, he presents the case for geological time, rock strata and fossils and, after presenting his theory of prochronic existence - where organisms appear to have existed before Creation - then goes on to justify his beliefs by repetition of the single point that Creation was as described in Genesis. It is interesting that the book is presented as though the case for, and against, was made in a Court of Law, with Henry providing both sides. He certainly had an excellent knowledge of developments in Geology and Palaeontology in the mid-1800s, as evident in the first part of Omphalos. The book pleased very few, and the hostile, and indifferent, responses – especially those from friends and fellow Creationists – disappointed Henry. Fortunately, time, together with his collecting work in South Devon, brought a change of spirits. 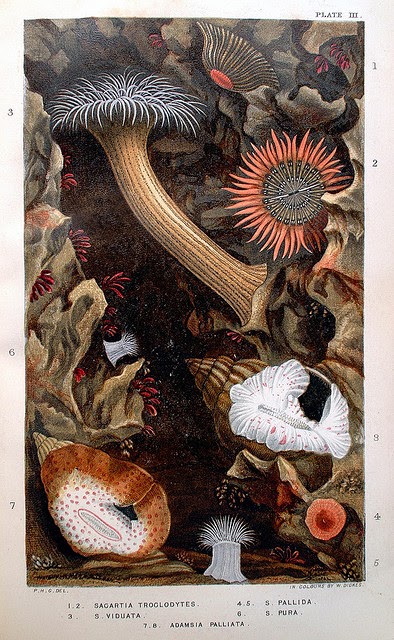 Like many evangelical Christians, Henry Gosse felt most comfortable in the company of those with similar beliefs and, in Henry’s case, this was made more so by his having his own congregation of Brethren, to whom he preached each Sunday. His single-minded religious approach alienated the growing Edmund and relations between them became strained, as described in Edmund’s Father and Son. 3

I sometimes wonder what would happen if I had been able to meet Henry at Livermead. I suspect I would have admired his knowledge of shore animals and plants, and also his energy and enthusiasm. No doubt, I would stop myself from discussing views on evolution, or anything that he might interpret as anti-Christian (although why should I be so cautious?). Yet, many Christians today accept evolution and have a less rigid adherence to the literal truth of The Bible, while others retain the Gosse-like position of belief in Creation over six days. I continue to find it baffling that believers in the same religion have such disparate views and that the debate that Omphalos set out to resolve (very unsuccessfully) continues today among Christians. Why is that?