The evolution of our diet


As a Natural Historian, I am fascinated by plants and animals, their interactions and evolution. One animal stands out as being different from the rest - the Natural History of Homo sapiens shows how far humans are removed from the factors controlling all other animals and that is certainly demonstrated in our choice of diet.

Our ancestors sampled many plants and animals as food before settling on those that were either readily available, tasted good, or filled them up. As omnivores, we had a wide choice and the development of cooking also changed the character of foods, making some edible that were unpalatable, or poisonous, in the raw state. To add another complication, foods were available at different times of year, or were difficult to capture, and this further affected our choice. We can only speculate on the extent of trial and error that occurred before each group settled on their favoured diet.

Our food preferences then dictated the plants and animals that we farmed, or reared, in plots adjacent to our ancestral settlements. We also transported them during migrations to colonise new regions, although not all plants and animals could be reared successfully under changed climatic conditions. Among the plants grown were those that have now become staple crops, forming the basis of many meals and, as these are largely of carbohydrate, they also satisfy hunger as well as providing nutrition. There are two broad groups of staple crops: tubers and roots - such as potatoes, yams and cassava; and grains - such as wheat, barley, rye, oats, rice and millet. In turn, grains can be prepared into other forms that themselves provide dietary staples, such as bread and pasta. Like all human foods, there has been an export from the original site of crop planting and some of these staples are now found worldwide. For example, cassava was used originally in South America, having been bred from natural stocks in the North East of the continent. It is now used throughout the Tropics, either as a tuber or prepared into tapioca. Yams from West Africa have also spread widely and are similarly used in many tropical countries around the World. Grains like wheat and rice are grown extensively and probably form the most abundant staple crops, together with potatoes which may dominate in temperate regions. While they form the basis of many meals, staples are rarely eaten on their own, and we add to them other essential components of our diet, including meat, fish and vegetables.

Modern humans in the Developed World, unlike our ancestors, are able to choose foods from a myriad of sources, both local and imported. Exploration of the World over the last few thousand years has resulted in introductions of foods that are grown commonly in countries where they were not found before, adding to those that were brought through prehistoric migrations. Our interest in World Cuisine and Fusion Cuisine also makes further exotic foods available and these then become assimilated into our everyday choices. With the increased ease of transport, we now have the extraordinary, and unnatural, situation (in terms of Natural History) that foods of one origin are grown in a quite different part of the World and consumed in yet another region (just look at the labelling on produce for the place where a particular food is grown). We rarely, if ever, consider the ancestral origin of the food but it is fun to do so. Here are three examples of meals, with a list of their ingredients and the origins of each: 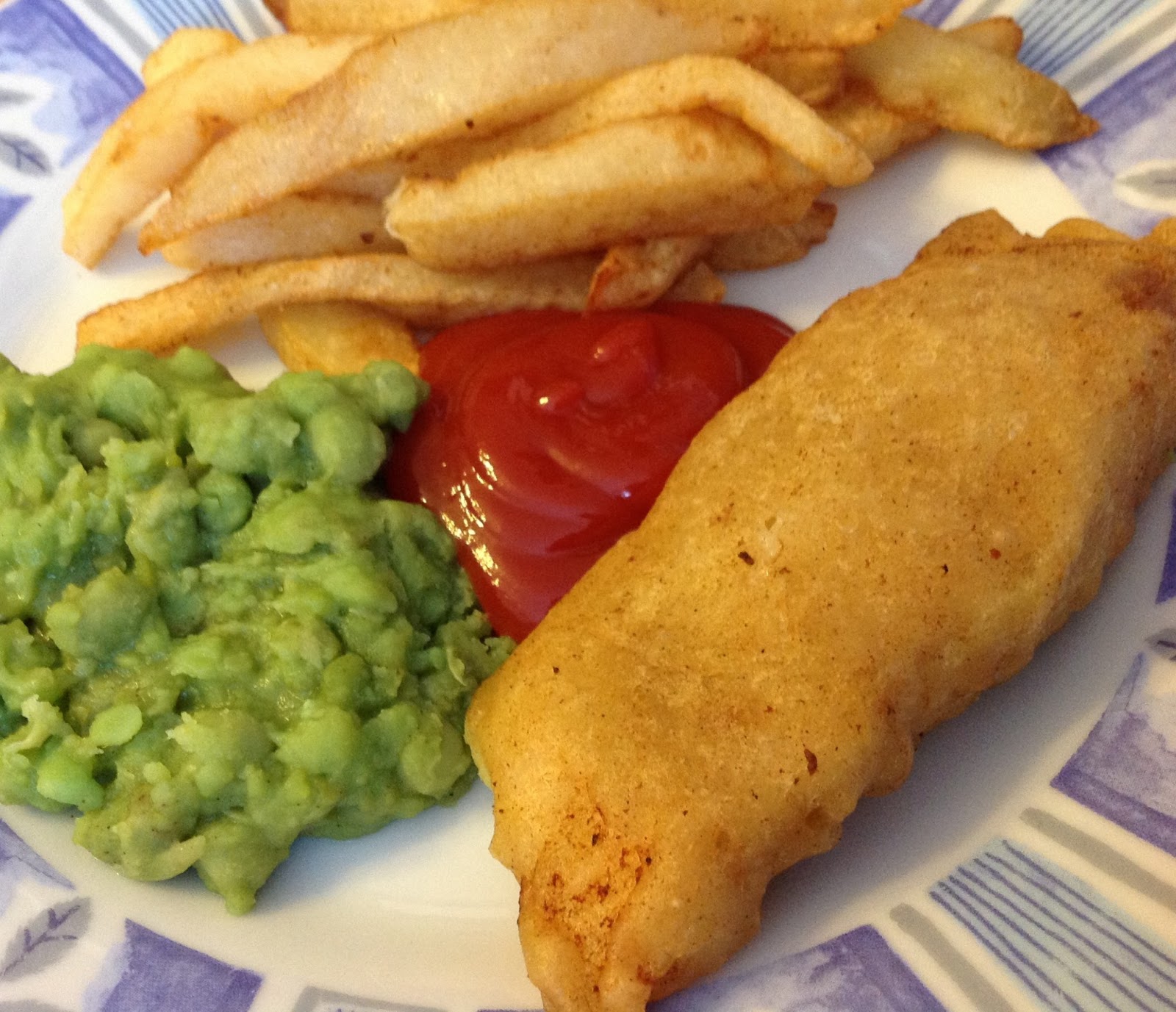 Fish, chips and peas has become identified with the cuisine of Great Britain, although no part is from a plant or animal indigenous to those islands (cod being found offshore). Christmas Dinner, typical of North America and Great Britain (other countries with Christian traditions have their own variants of the above), and Mixed Fruit Salad (for which there is no set recipe) show similar variations in the origins of the ingredients, although some are indigenous.

Our diet is so different from that of our distant ancestors, who only had the foods of their surroundings to provide for their needs. Their use of resources was similar to that of other animals, although humans had the advantage of being able to cook, of course. The changes that have occurred in our Natural History since the earliest times in our evolution are extraordinary and we have become free of many of the restraints that control other animal populations. Is that a good thing?