In praise of scholarship


In 1965, Richard Freeman published “The Works of Charles Darwin: an annotated bibliographical handlist”, which was revised in a Second Edition published in 1977. You can appreciate the depth of scholarship required for its production by viewing the revised Bibliography, available in electronic form at http://darwin-online.org.uk/content/frameset?itemID=A1&viewtype=text&pageseq=1(and note the number of times it has been accessed on the Web).

Having completed this work, Freeman turned to the bibliography of another great Nineteenth Century Natural Historian, Philip Henry Gosse, publishing “P.H.Gosse: A Bibliography” as a joint work with another eminent scholar, Douglas Wertheimer. This book was published in 1980 (by Dawson Press, publishers of the Bibliography of Darwin) and I am fortunate to have a copy. It was invaluable in the preparation of my book “Walking with Gosse: Natural History, Creation and Religious Conflicts”, just as it had been to the distinguished biographer Ann Thwaite in researching “Glimpses of the Wonderful”, her very fine biography of Henry Gosse. She wrote: “It was at my hand all through the five years I worked on this book. It not only saved me months of work, but allowed me to write a book rather shorter than might otherwise have been the case.” 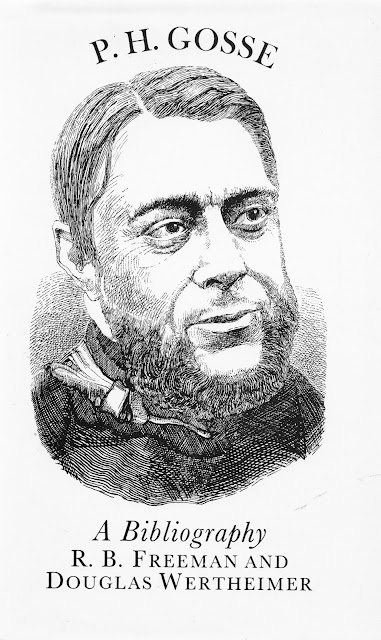 Freeman and Wertheimer’s Bibliography shows the dedication of the two scholars, for not only is it an annotated list of all Gosse's publications, including evangelical tracts and many other small publications, but we have details of print runs, bindings, costs, sales, origins of artwork and woodcuts, and much else besides. It was produced before the age of easily accessed electronic sources and, even if these were available, the amount of time and attention to detail needed for the research leading to the Bibliography is remarkable. I am quite incapable of anything like it. 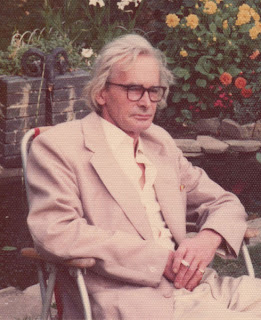 Richard Freeman was Reader in Zoology at University College London and retired in 1982. The Department of Zoology at UCL had the reputation of being one of the best in the World and I was very fortunate to be appointed to a Senior Lectureship there in 1989. Unfortunately, I did not meet Richard Freeman, as he died in 1986. University Biology Departments (many formed from previously separate Departments of Zoology and Botany) are no longer the home of scholars, as we now have the endless and exhausting need to obtain research grants, providing little encouragement for a more reflective approach. That is rather sad, as students should become acquainted with great Biologists of the past, their discoveries and their place in History. Almost everyone knows a little about Darwin, but how many Biology students are familiar with Henry Gosse and his many contributions to Natural History? And how many know of the conflicts he felt in following debates on evolution while being a devout believer in the literal truth of the Bible, including the account of Creation in the Book of Genesis? His is a story which resonates with contemporary debates and we are indebted to Richard Freeman and Douglas Wertheimer for leading us to Henry Gosse’s publications and thus find out so much more about the man, his work, and his views.

The photograph of Richard Freeman is taken from http://en.wikipedia.org/wiki/R._B._Freeman