Frank Buckland had a passion for Natural History. It developed from his earliest years and he was encouraged in his interest by both his mother and his father, the famous Dean of Westminster, Dr William Buckland. Frank was always inquisitive and enthusiastic and he was a gifted communicator on many topics in Natural History, both in articles and lectures. He is probably best known for being a member of the Acclimation Society, a group formed with the aim of importing, and farming, wild animals to provide food for humans. He had a highly developed taste for zoophagy, 1 having eaten portions of several different animals at his father’s dinner parties. 2

After leaving Winchester College, Frank became a student at Christ Church, Oxford and, after studying Classics and Sciences, graduated with a BA in 1848, at the second attempt. Frank was not suited to formal study and examinations and, while at Christ Church, was more famed for his menagerie than for his diligence. The most famous of his pets was a bear named Tiglath Pileser (“Tig”) that was dressed in a cap and gown 2 and eventually ended up in London Zoo 3 (without academic costume). On leaving Oxford, Frank decided to study medicine and entered St George’s Hospital in London, writing in July 1848: “My object in studying medicine (and may God prosper it!) is not to gain a name, money, and high practice, but to do good to my fellow-creatures and assist them in the hour of need”. 2 After training, he became a surgeon in the Life Guards, but, after failing to gain a promotion, resigned to become a full-time writer and lecturer (he had kept up both activities while in the army), and then Fisheries Inspector. 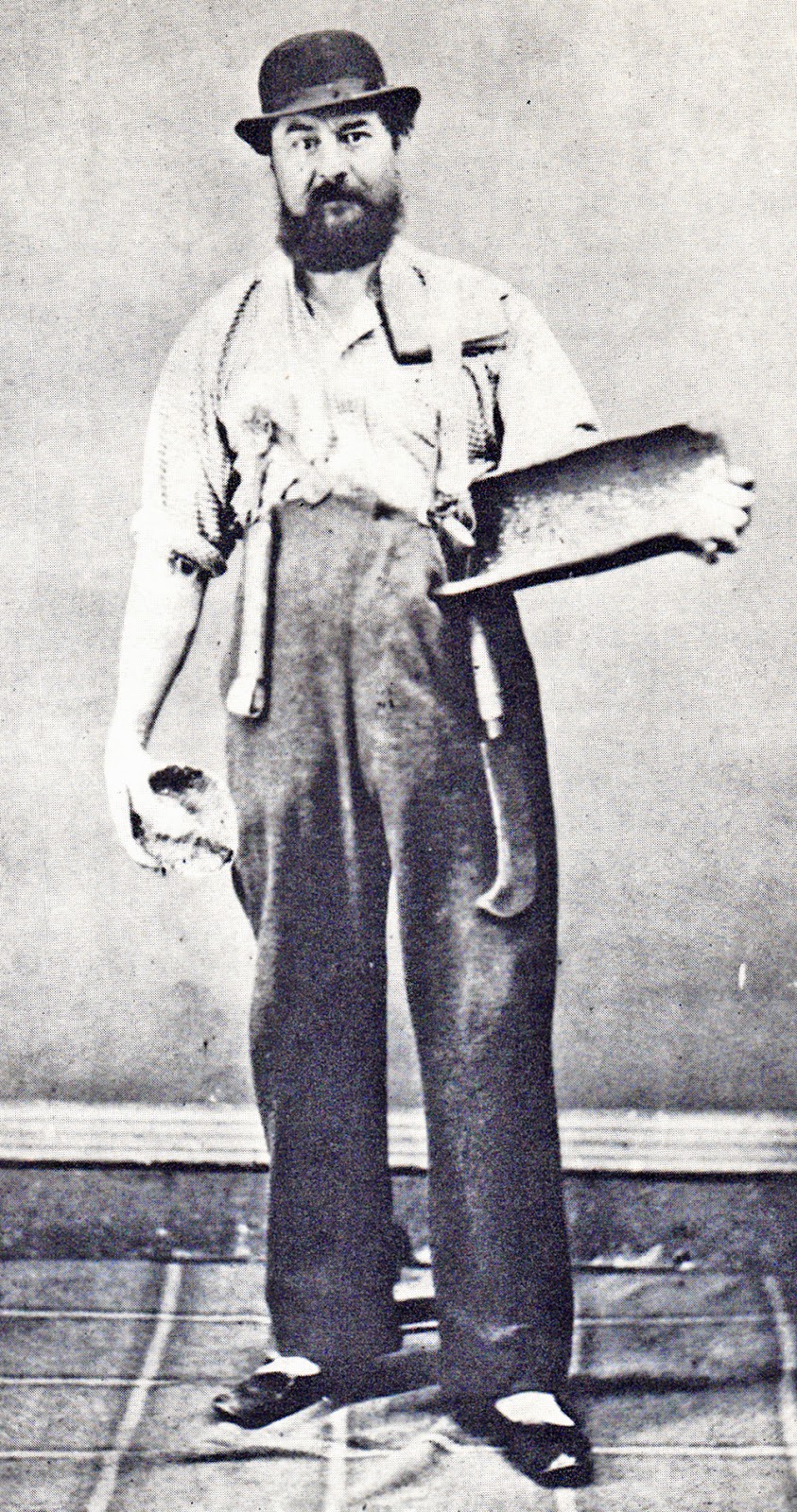 Frank Buckland wrote these interesting paragraphs in The Preface of the First Series of his Curiosities of Natural History:

Without the knowledge of the structure and physiology of the lower members of the animal kingdom, it would be difficult rightly to understand many functions of the human economy; and much light has been thrown upon the art of healing by the study of the lower links in the chain of animal life.

I would wish it, therefore, to be understood, that the following pages have not been written to the neglect of purely professional subjects of investigation. It has been acknowledged by many of our greatest medical men, that Natural History is the handmaid to the study of medicine and surgery.. 4

It should be stressed that Frank Buckland was a Creationist and his ideas on training in medicine and surgery were not influenced by thoughts that structure and function had evolved (and, although there was discussion of evolution at the time, the lines were written two years before Darwin published his hugely influential ..The Origin of Species..).

Many medical discoveries have been made, and continue to be made, after investigations in Natural History. The development of drugs from chemicals extracted from microorganisms (e.g. penicillin, discovered in 1928) and plants (e.g. aspirin, first prepared in the 1850s, but with the effects of willow bark known for millennia) are well known, and ethnobotany has been a rich source of information. In addition, many types of animals provide analogues for the study of systems in humans (e.g. research during the mid-Twentieth Century on the optic nerves of the squid has provided information on the functioning of nerve-muscle systems). Animals are also used widely as test beds for assessing treatments and in studies of the expression of genes that are also found in humans. However, this is moving rather far forward from the time when Frank Buckland wrote the second paragraph quoted above and he was also referring to research in Zoology, Anatomy and Physiology. Frank tended not to be precise in the use of language. 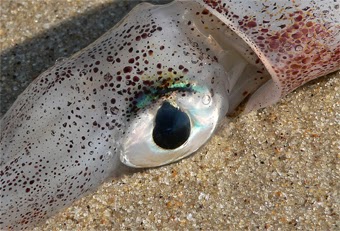 Natural History covers organisms of all kinds and, in the mid-Nineteenth Century, involved observations using microscopes and the human eye - in situ, in cages, in aquarium tanks, and in other forms of enclosure. This is quite different to contemporary medical research, which seems to focus on internal mechanisms during an era when anthropocentricity and determinism dominate our thinking. Yet the wider environment also has an essential role to play in health and welfare.

Social and physical surroundings are important in the incidence of diseases of many kinds. This applies not only to developing countries, but also to the developed World, with cities like London having some districts with large adverse effects of environment on health. 5 On an individual scale, there are many examples of surroundings affecting health. It is accepted that being able to pet animals has a beneficial effect on the recovery of patients and the same is true of peaceful and beautiful natural locations. Pharmaceutical, surgical and other investigative approaches are essential in modern medicine, but a love of Nature may also aid healing, as it leads us away from introspection. Appreciating the huge diversity of plants and animals, and their inter-relationships with each other and with the environment, can also be an aid in meditative therapies, such as mindfulness. 6 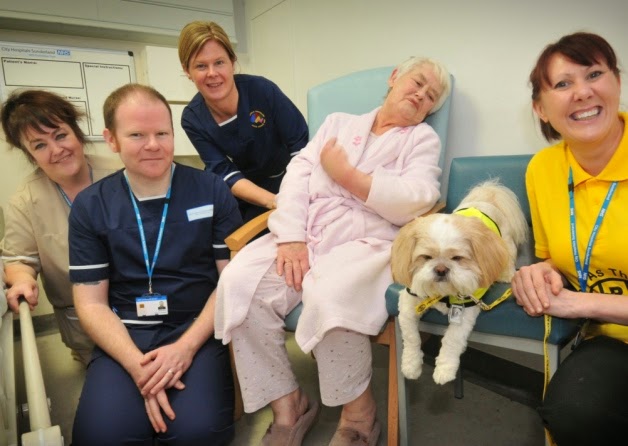 If Natural History (in its widest context) really is the handmaid to the study of medicine and surgery, how much time is given to these aspects of the care of patients when training today’s doctors and surgeons?